Episode 5: The Napoleon of Temperance

In 1855, a riot broke out in Portland, Maine. The militia fired into a crowd of angry citizens, leaving one person dead. The cause? The mayor, a leader of the crusade to ban alcohol, was hiding barrels of rum in city hall. In this episode, we tell the story of Neal Dow, the man known as the Napoleon of Temperance, who became mayor of Portland and helped build the emerging Republican Party before being disgraced by the outbreak of the riot.

In a rocks glass, dissolve molasses in water. Add rum and fill with cracked ice. Grate nutmeg on top.

In a mug, dissolve molasses in water. Add rum and garnish with nutmeg.

Music from the Episode: 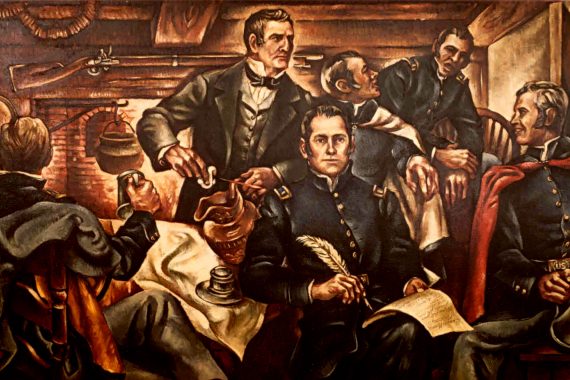 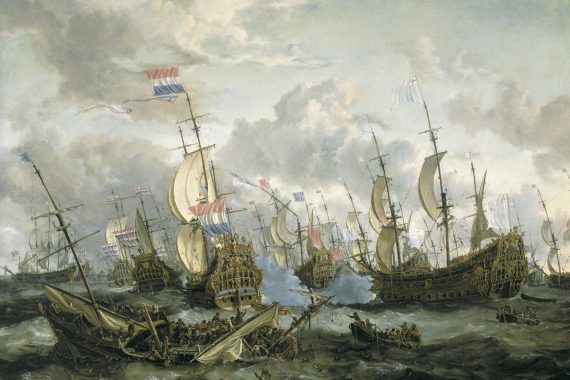